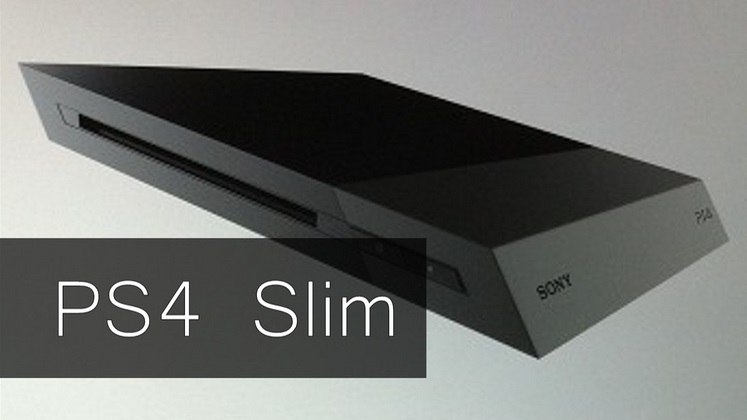 https://postimage.io/index.php?lang=frenchhttps://certificity.com
​
Sony has announced it's bringing the 1 TB version of its PlayStation 4 Slim to US stores "this month."

The company announced the news on Twitter, at the same time as confirming the console's price as $300. That's the same MSRP as the current 500 GB model, though it routinely sells for less. It's not yet clear if this new 1 TB version will be an alternative to the 500 GB device or if it will replace it.

The 1 TB variant had not been available in the United States until this point, despite it coming to Europe in September of last year. The original launch of the PS4 Slim came shortly after Microsoft released the slimmed-down Xbox One S, which also starts at $300. For more on the two consoles, check out GameSpot's comparison gallery.

Since then, the PS4 Pro--which also contains a 1 TB hard drive--has been released, while Xbox's Project Scorpio is gearing up for launch later this year. We recently learned a lot more about Microsoft's upcoming mid-generation upgrade, including its full specs, what its devkit looks like, and why it's coming around a year after PS4 Pro.