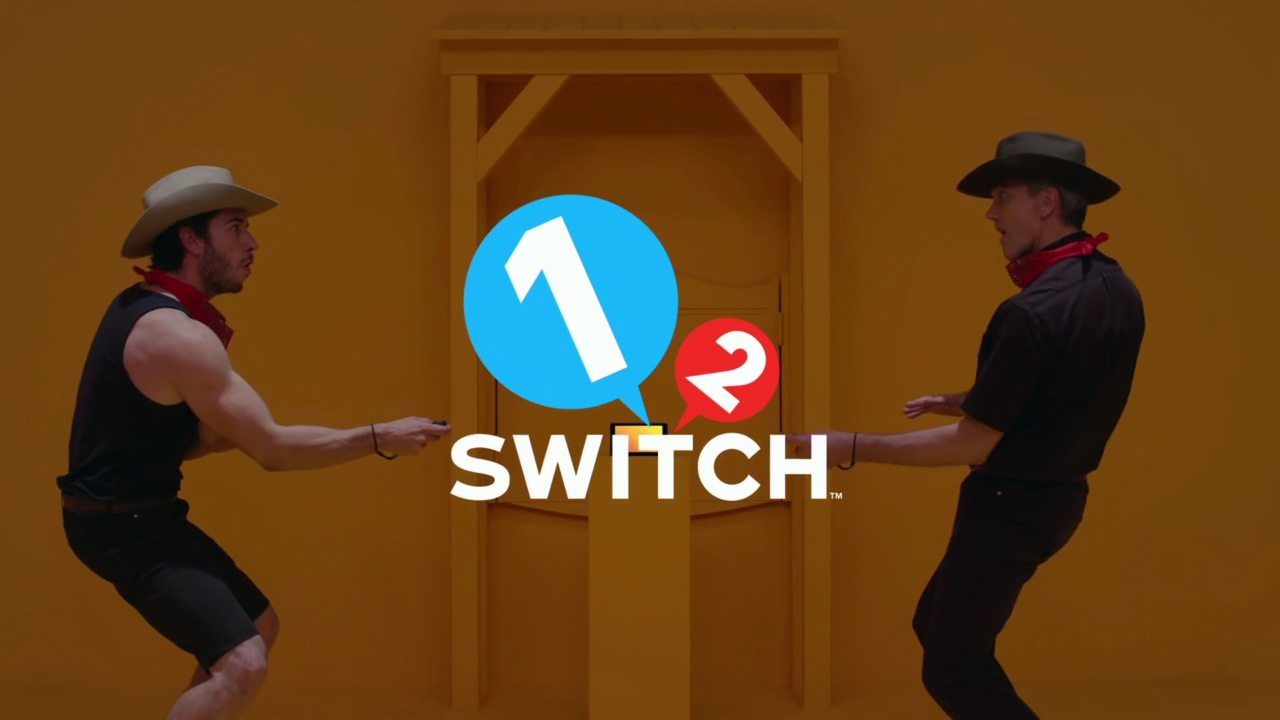 Party game 1-2 Switch has been announced for Nintendo Switch.

During a streamed presentation event, Nintendo confirmed that 1-2 Switch would launch alongside Nintendo Switch on March 3. It features face-to-face games that use the detached Joy-Con controllers, like a time-based duel game.

Other game types teased in the trailer include swordfighting, a wizard duel, and air guitar.

Nintendo has not indicated whether 1-2 Switch would appear in a Nintendo Switch bundle, like with Wii Sports and the Wii.